-       Platinum Stars will chase a second successive win in the Absa Premiership when they host Moroka Swallows at Royal Bafokeng Stadium on Tuesday, 01 April 2014, kick-off at 18h30.

-       Stars claimed just a second win from their last seven league matches when they beat Maritzburg United 2-1 at home on Saturday.

-       The Rustenburg side has claimed 21 points from 11 home matches so far this season.

-       Their next three league opponents are Bloemfontein Celtic, Bidvest Wits (both away) and AmaZulu (home).

-       Dikwena are placed fifth on the Absa Premiership log with 35 points from 23 matches.

-       Swallows have won just one of their last 10 league matches and suffered a 1-0 away defeat to Orlando Pirates on Saturday.

-       The Soweto side has claimed nine points from their 11 away matches so far this season.

-       Their next three league opponents are Ajax Cape Town (home), University of Pretoria and Bidvest Wits (both away).

-       The Birds have 13 wins compared to five for Dikwena, while just three matches have been drawn.

-       Stars have won five of their 10 home matches against Swallows, suffering four defeats in the process.

-       When the teams met earlier this season, the Birds claimed a 2-0 home win thanks to goals from Nomvethe and Chabangu. 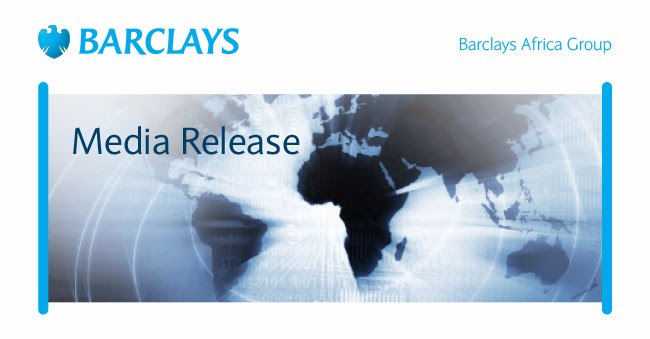 Fans who showed passion and support for their favourite Barclays Premier League teams were rewarded with VIP seats to watch live matches, special coaching sessions with former Chelsea captain Marcel Desailly and the opportunity to take part in the #YouAreFootball Experiment at the BPL Live event at Zoo Lake Sport Club, Johannesburg on Saturday, March 29 and Sunday, March 30.

The #YouAreFootball Experiment monitored the heart rates of fans and ex-players simultaneously in South Africa and the UK on Saturday, March 29 and Sunday, March 30 during some of the biggest games of the season – Arsenal v Manchester City and Liverpool v Tottenham Hotspur. The experiment was held as part of the Barclays ‘Thank you’ campaign to thank the fans, community heroes, players and managers from around the world who help make the Barclays Premier League what it is.

More than 30,000 fans flocked to the Barclays Premier League Live event over the weekend including Rishan Kulfath (pictured), 31, who was selected as one of the Manchester City super fans.

Mr Kulfath, a Home Loans Consultant from Winchester Hills who attended the event with his wife Samantha and six-month-old son Raohil, said:

“It was fantastic to be selected as one of the #YouAreFootball fans and have my heart rate monitored during the match. I am a huge Manchester City fan and never miss a game, which sometimes gets me in trouble with my wife!

“It was a really fantastic event and to have my heart rate monitored alongside legends like Marcel Desailly and fans in the UK was very special.”

Also being monitored during the 1-1 draw was Arsenal fan Mcgee Gede, 22, a Construction Manager from Edenvale who was selected by the Barclays ‘Thank you Squads’ at the event after showing great support and passion for his team and the Barclays Premier League.

Speaking at the event, Mr Gege said: “I am about the same age as some of Arsenal players like Jack Wilshere and Theo Walcott so I feel I grew up with them and I am like them.

“I have followed them through their careers and, despite the fact that they were not playing in the match, to be part of the #YouAreFootball Experiment and represent my team was very memorable.”

Commenting on the experiment, David Wheldon, Managing Director of Brand, Reputation, Citizenship and Marketing at Barclays, said: “Fans are at the very heart of football and help make the Barclays Premier League what it is. The #YouAreFootball Experiment is a fantastic way to show our appreciation to the fans for their support. South African fans are some of the most passionate and dedicated in the world, so to be able to thank those fans by hosting Barclays Premier League Live and getting them involved in the #YouAreFootball Experiment has been a great way to say thank you.”

Over the weekend an estimated 30,000 fans visited the Zoo Lake site and were treated to five live Barclays Premier League matches, which were televised on a giant screen at the fan park as well as numerous interactive football activities.

For more information visit facebook.com/barclaysfootball and join the conversation on Twitter with #YouAreFootball. 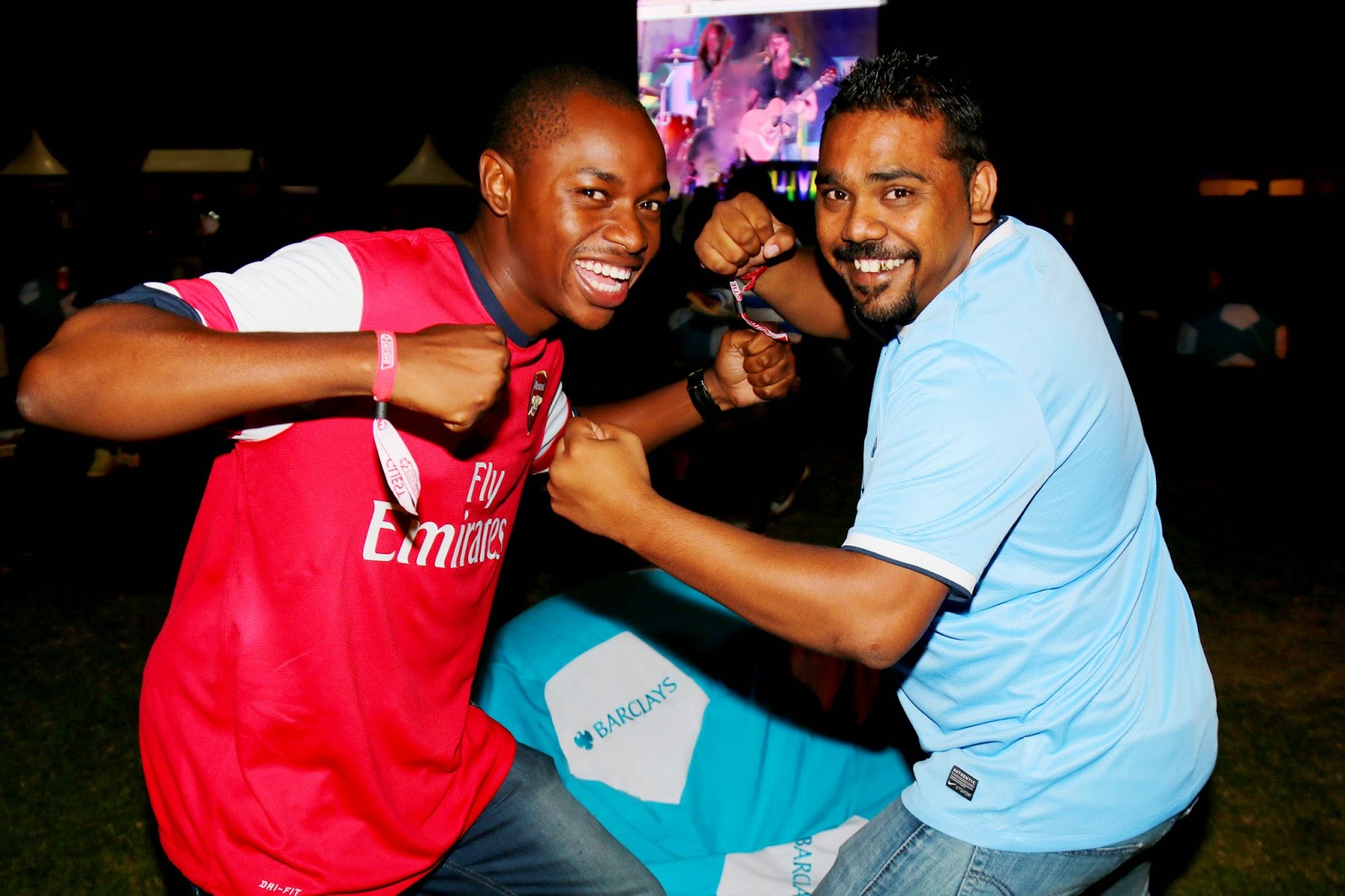 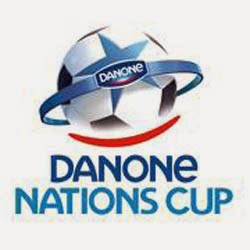 Twelve schools will be contesting the under-12 Danone Nations Cup KwaZulu-Natal provincial finals on 29th March, at the Princess Magogo Stadium in KwaMashu, KZN. The winning school will progress through to the national finals, with the ultimate winner going on to represent South Africa at the Danone Nations Cup world football finals in Brazil later this year.

Emmanuel Mkhize, team manager of Siphumelele Primary School in Pinetown is happy his school has once again qualified for the provincial finals. Last year they went all the way to the national finals and they are hoping to do so again, and possibly win the national title this time.  With the support of the teachers, who ensure the players are at practice on time, this could well become a reality

“The team is looking good; they play very well as a united front. I have been watching them closely during games and I can safely say that the team is looking much better and stronger than last year’s team.  However, we just need to tighten up our defence,” he said.

Siphumelele will be fielding a totally new team this year, made up of players who also play for local clubs. “I asked the club coaches to help me select the top players,” Mkhize said. “They made good selections, which is one of the reasons why the school has won all games they have played in the tournament so far this year.”

Another advantage this year, Mkhize believes, is the fact that there is a new coach, Mr SC Ndwandwe. “He has brought a different style of coaching to the team. He allows the boys to express themselves.”

According to Mkhize, he is expecting tough competition at the provincial finals where the number one school from the respective regions will be competing. “We have been preparing the boys physically and psychologically. They are fit enough to compete at the next stage and have a better understanding the game,” he said.

If Mkhize were to single out a key player in the team it has to be the goalkeeper, Siyabonga Mkhize. “He has been excellent in all our games, he made the most impressive saves and I believe he is the next Itumeleng Khune.”

As for preparation for the provincial finals, Mkhize said they are continuing doing what they have been doing as there’s no point in changing a winning formula. “We do need to tighten up our defence, though.”

One of the schools up against Siphumelele at the provincial finals will be first time provincial final contenders, Siyenzele Primary School. Their team manager and coach Lindelani Sibiya said the team is motivated and excited to have reached this level of the competition. “Last year we were knocked out in the cluster level,” he said.

The most challenging part about coaching at this level, according to Sibiya, is the fact that you are dealing with different personalities, and even though they are still at a tender age there are still individual personalities that often clash. “As a coach I need to find a balance and be able to accommodate everyone in the team,” Sibiya said. “It’s difficult but doable, when you have the love and passion for soccer that I do.”

Sibiya has a completely new team this year, and even though they have the same coach, they take instructions differently. “What I have noticed with my team is that they take too long to enforce action in a game. There’s no fire during the first half, they bring it on in second half, that needs to be rectified,” Sibiya said. “They need to be fired up as the game starts and score goals to take the pressure off and defend in the second half.

Games begin at 11am on Saturday, 29 March with the final kicking off at 2.30.
Competing teams: 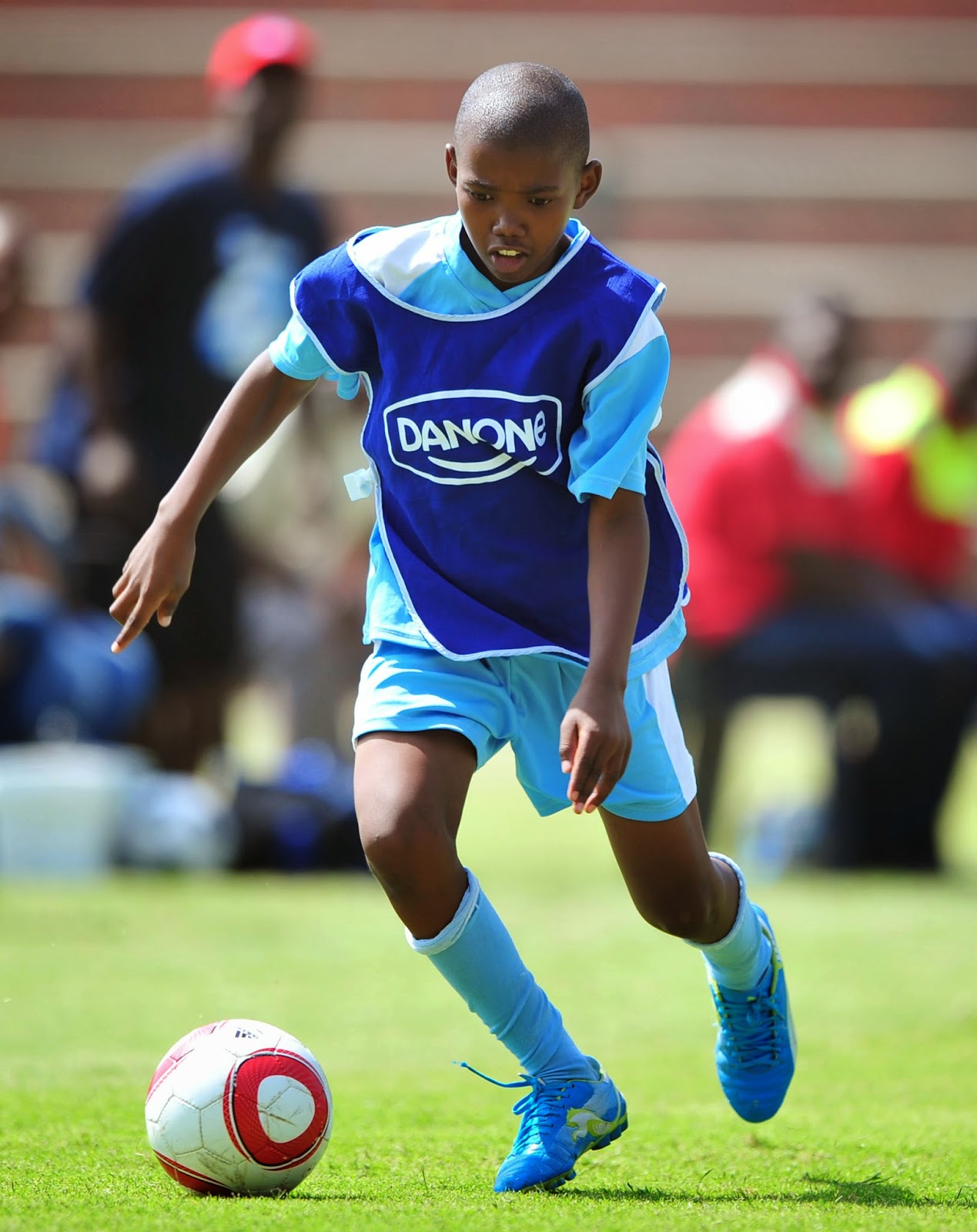 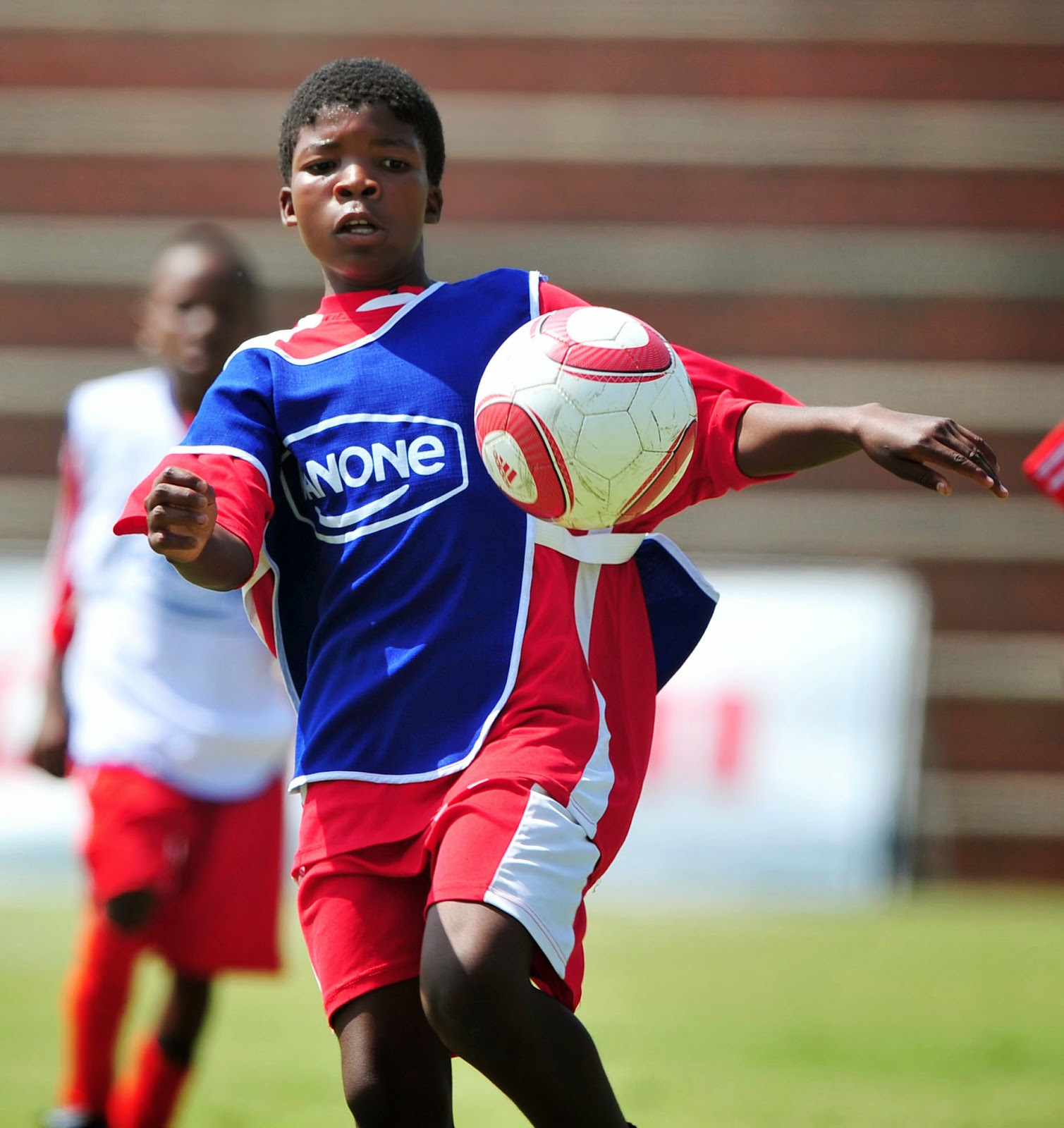