It’s been an amazing start to the week for the young soccer players attending the Sanlam Kay Motsepe Schools Cup elite training camp at Mamelodi Sundowns this week where, among other things, they have been put through their paces by Enrique Diaz, a coach from the Johan Cruyff Institute based in Spain.

Mamelodi Sundowns have an arrangement with the institute, who provide coaches to assist with technical matters at the club and Diaz is one of them. He was been at Sundowns for three years now. Diaz, who has a Level 3 coaching qualification in Spain - the highest level you can get – was a former FC Barcelona development coach.

The boys arrived in camp last Friday and had their first training sessions on Saturday and Sunday. Diaz said he was immediately impressed by their organisation on the field.

“It was better than I expected,” he said. “The players know the rules of the game and the basics and they all have the skills. They were very shy at first and it took a couple of days for the players to settle in, but by Monday they were more confident.”

The players were selected by a group of scouts that attended the provincial finals and the players were reassessed at the national finals with the final selection made based on consistency.  The aim of the camp is to help the players with talent take their football to a different level and give them a taste of what professional football is all about.

Based on the first couple of training sessions what the coaches have noticed is that many of the players have picked up bad habits and the challenge is to see how quickly they can eliminate those.

“We have an excellent development academy with brilliant players here at Sundowns,” Diaz said. “And the standards are very high.   Any new players that come into our system will be evaluated on how quickly they adapt to the Sundowns style of play.”

Diaz believes that South Africa has extraordinarily skilled players, but the problem is that players do not put enough effort into their game. “Once they have been selected to play in a professional team the players seem to lose the hunger,” he said. “Off the pitch the players need to be more focused. They need to understand the importance of school work, discipline and sacrifice. To be a professional a player attention needs to be paid to all aspects of their lives.”

On Wednesday the squad will play a game against the Sundowns First team players that will not be involved in the league game that night, and on Friday they will come up against a team from the African All Stars Academy. 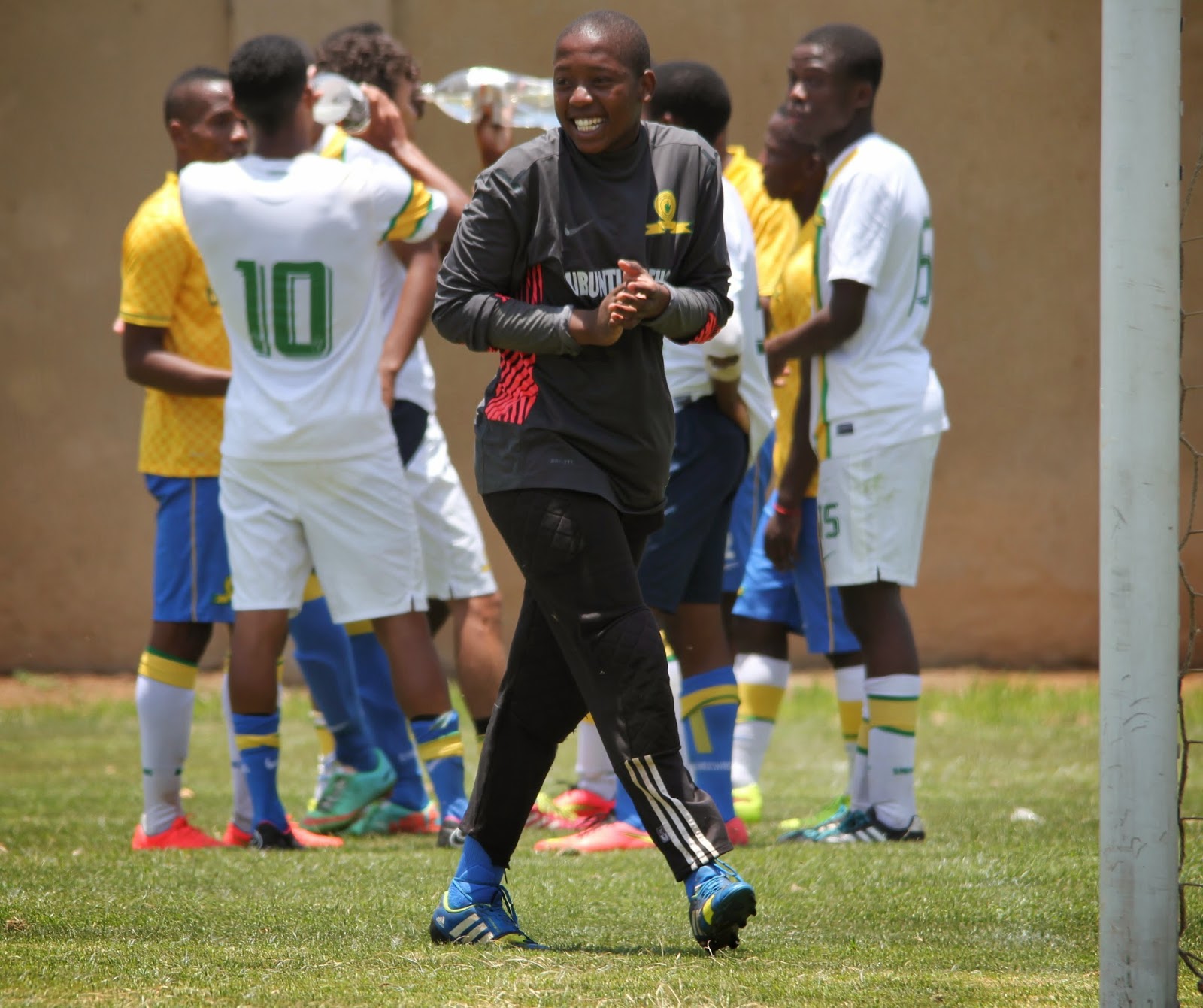 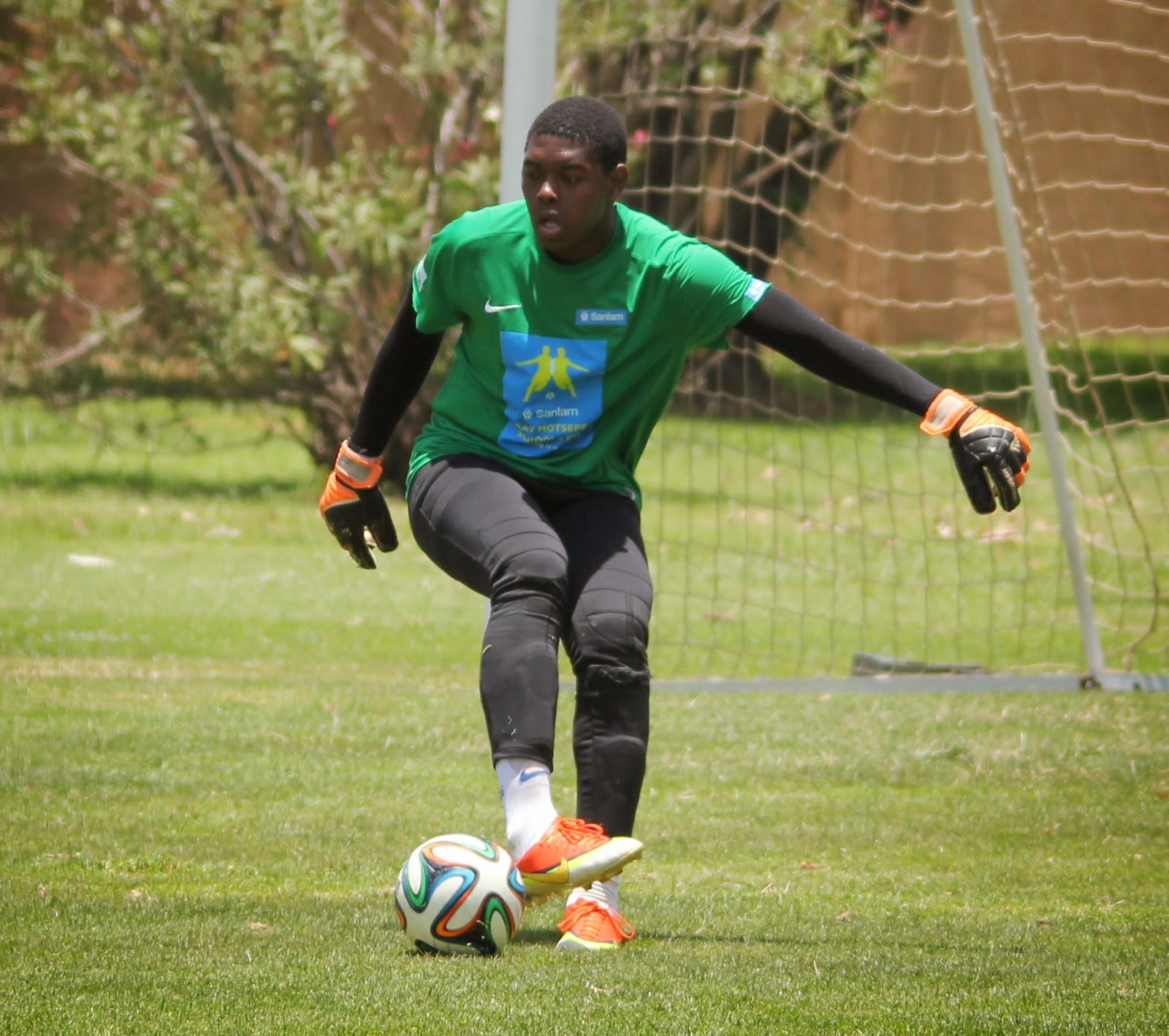 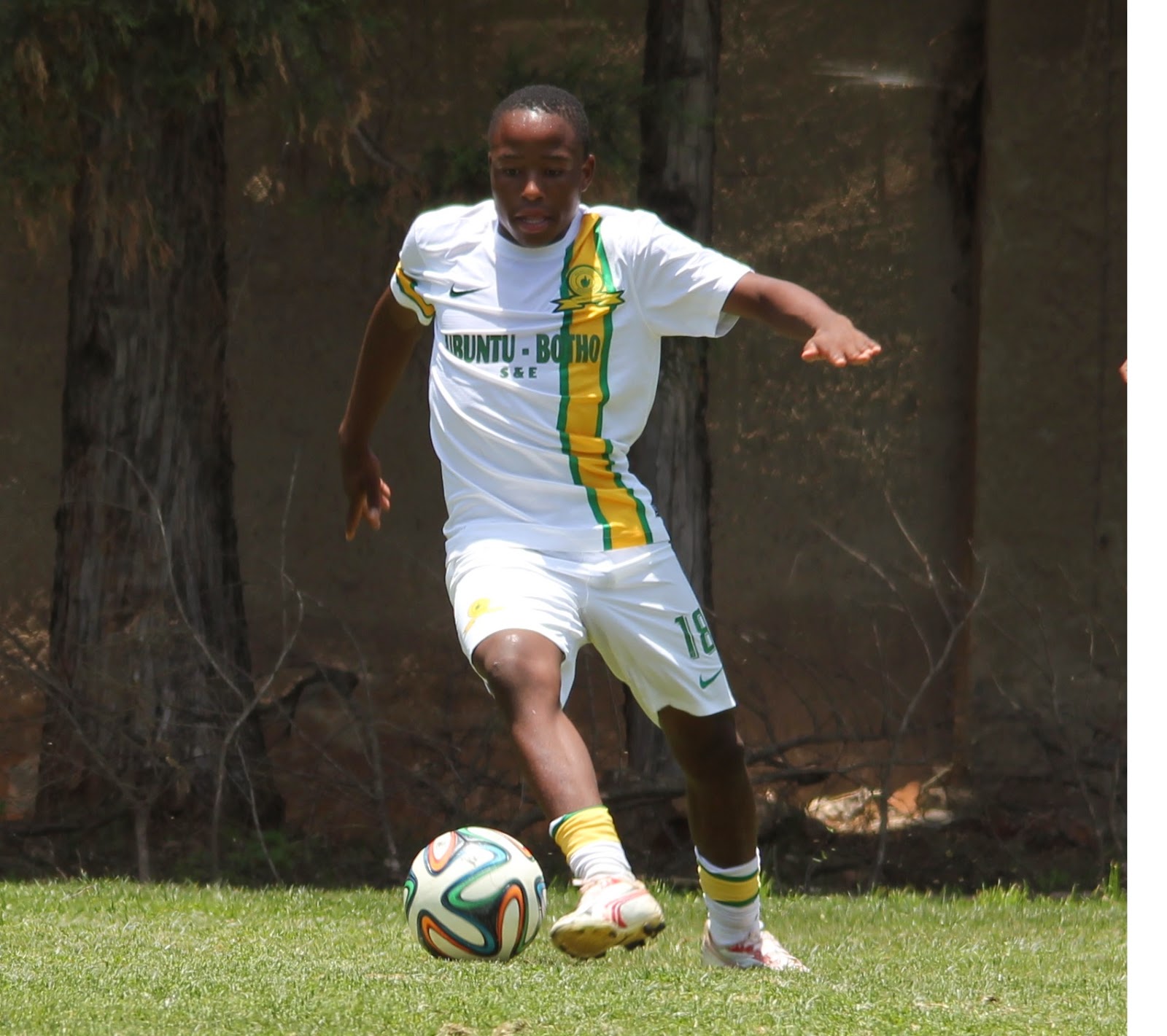 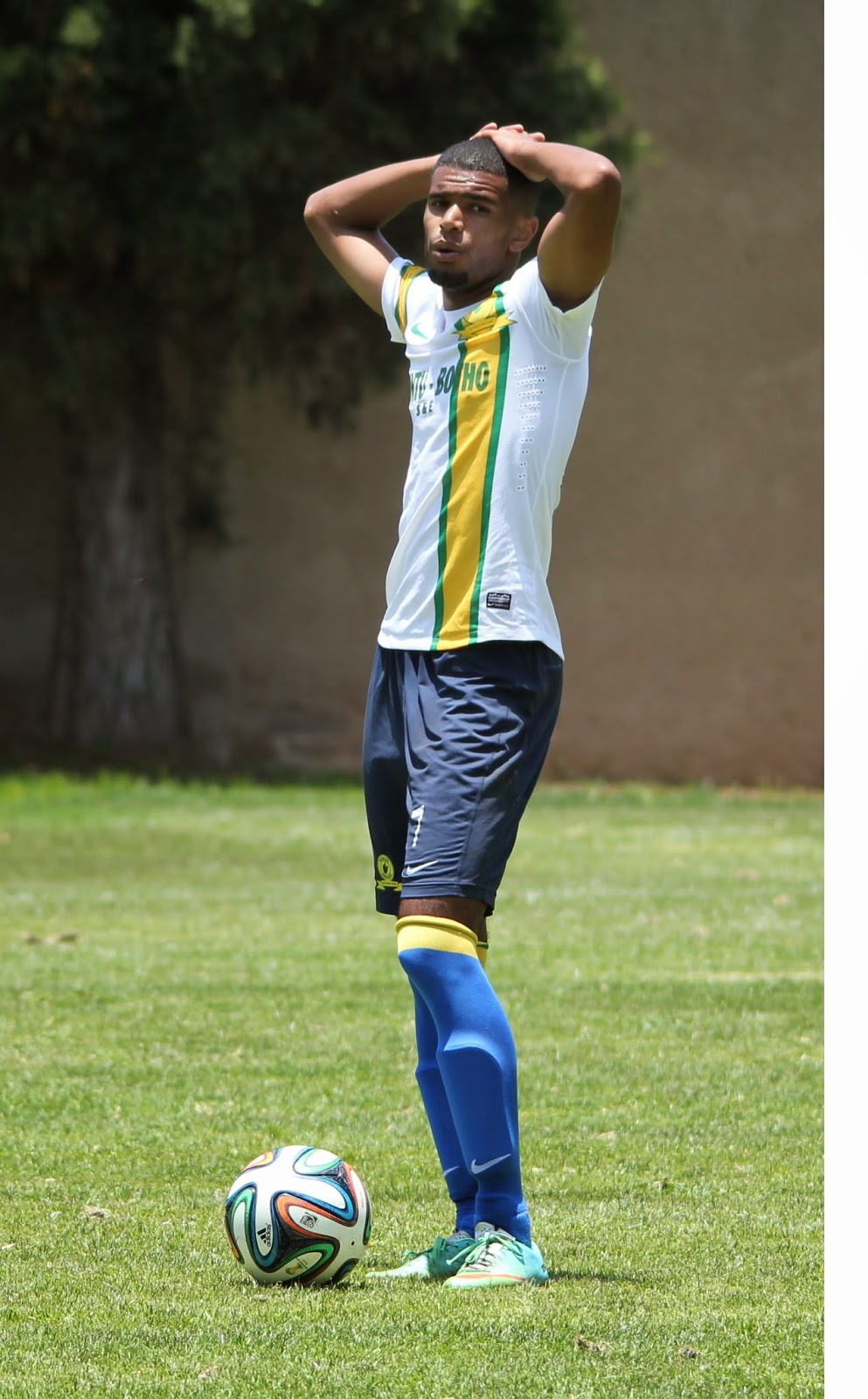 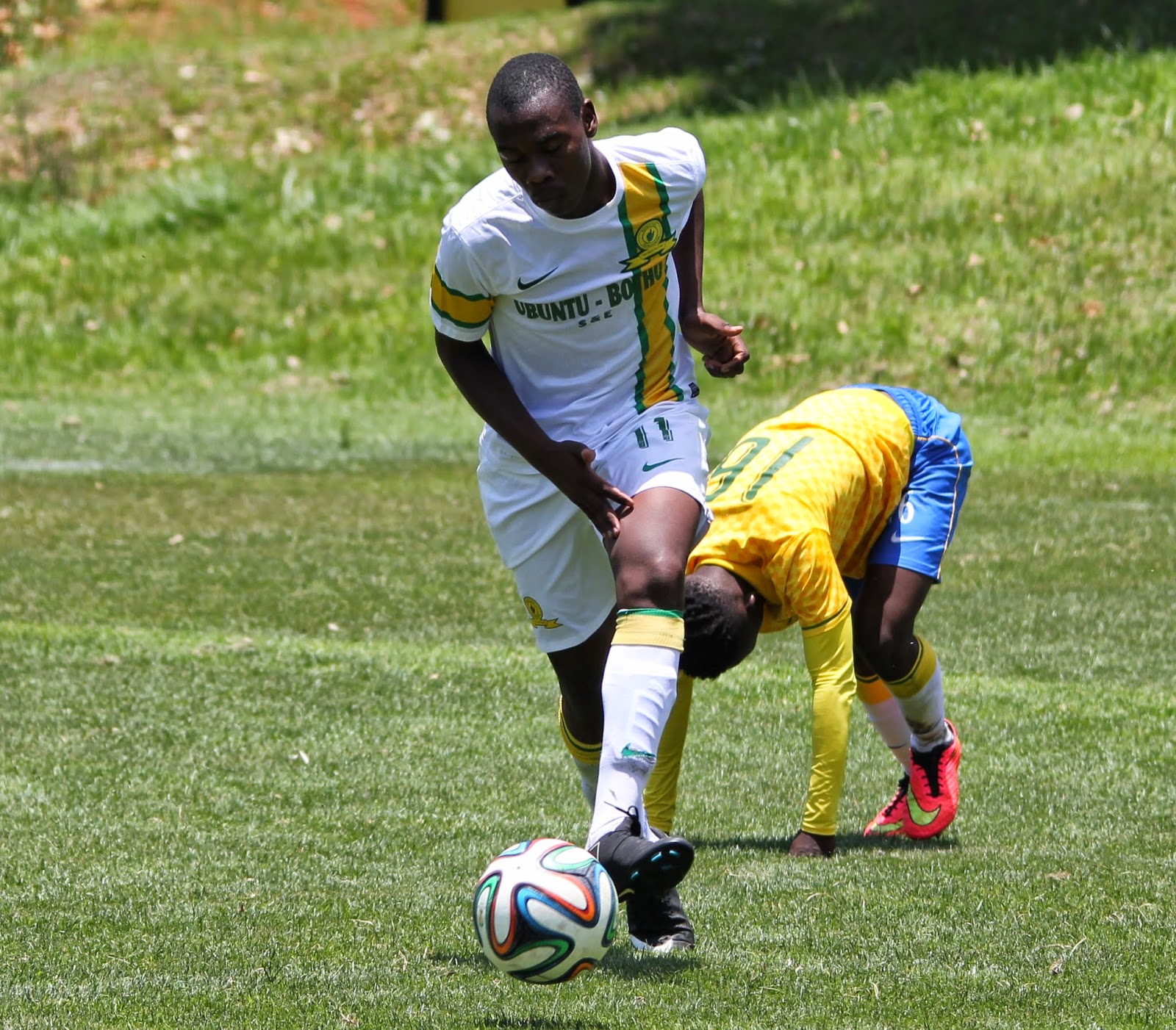 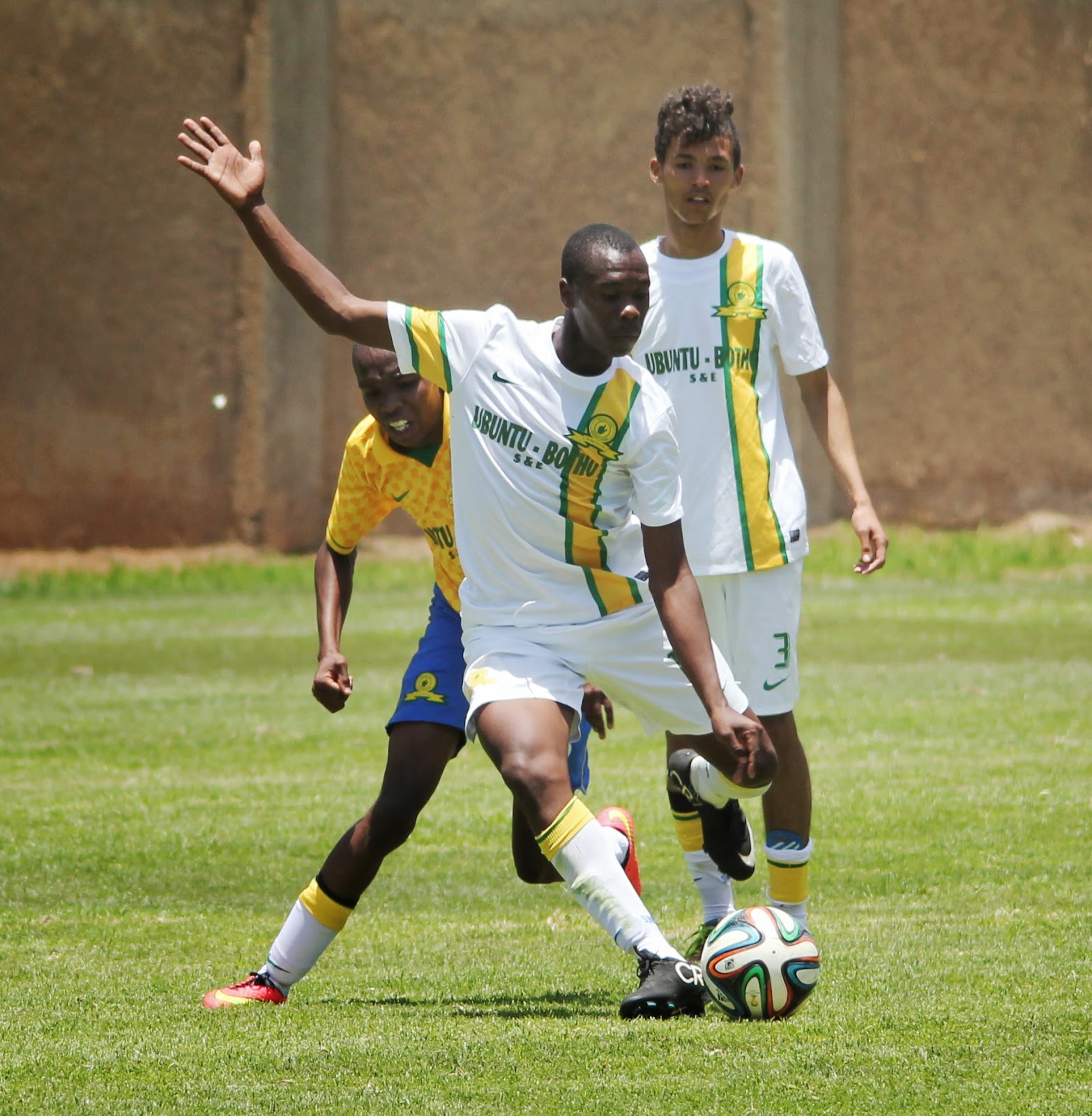 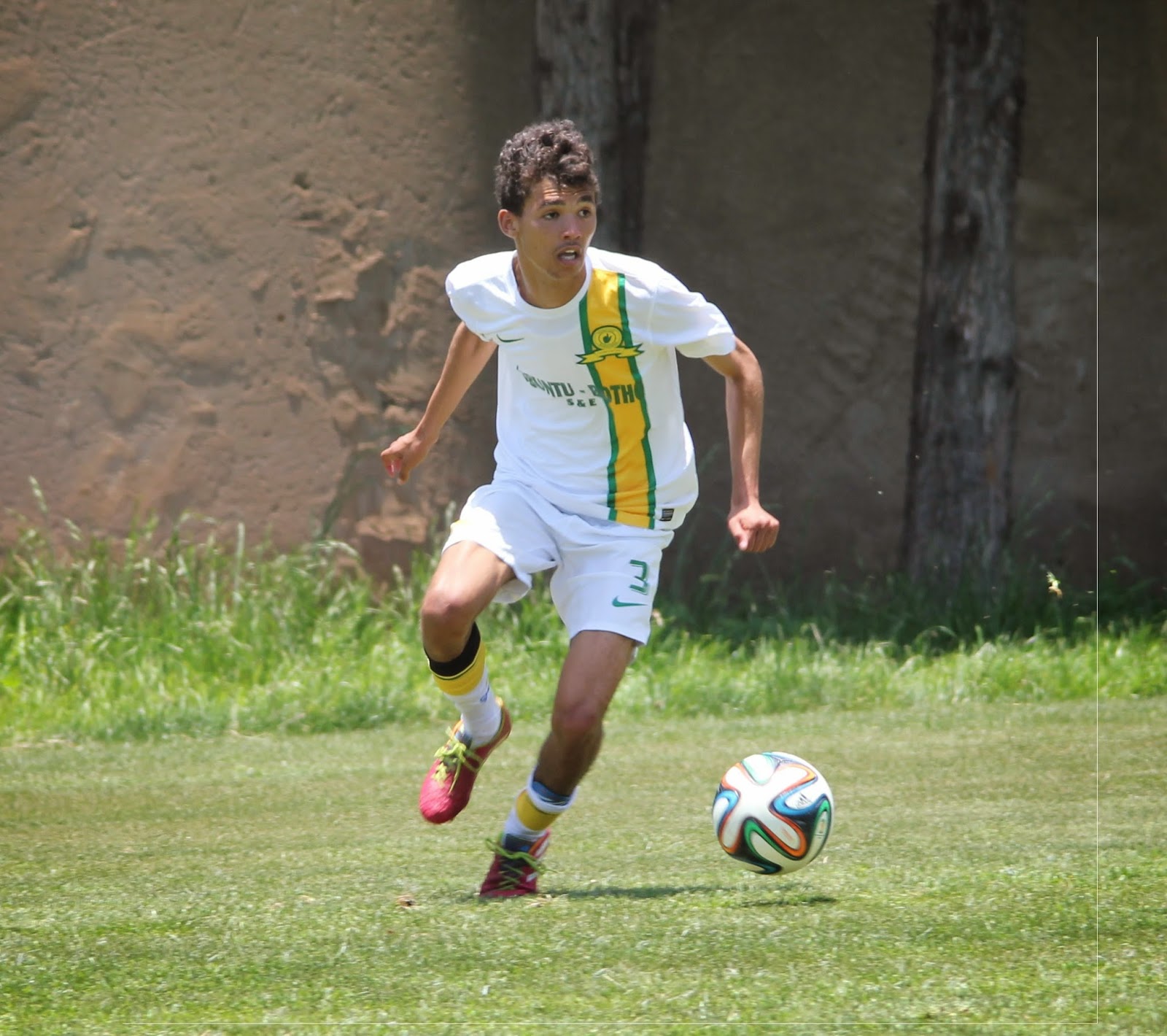 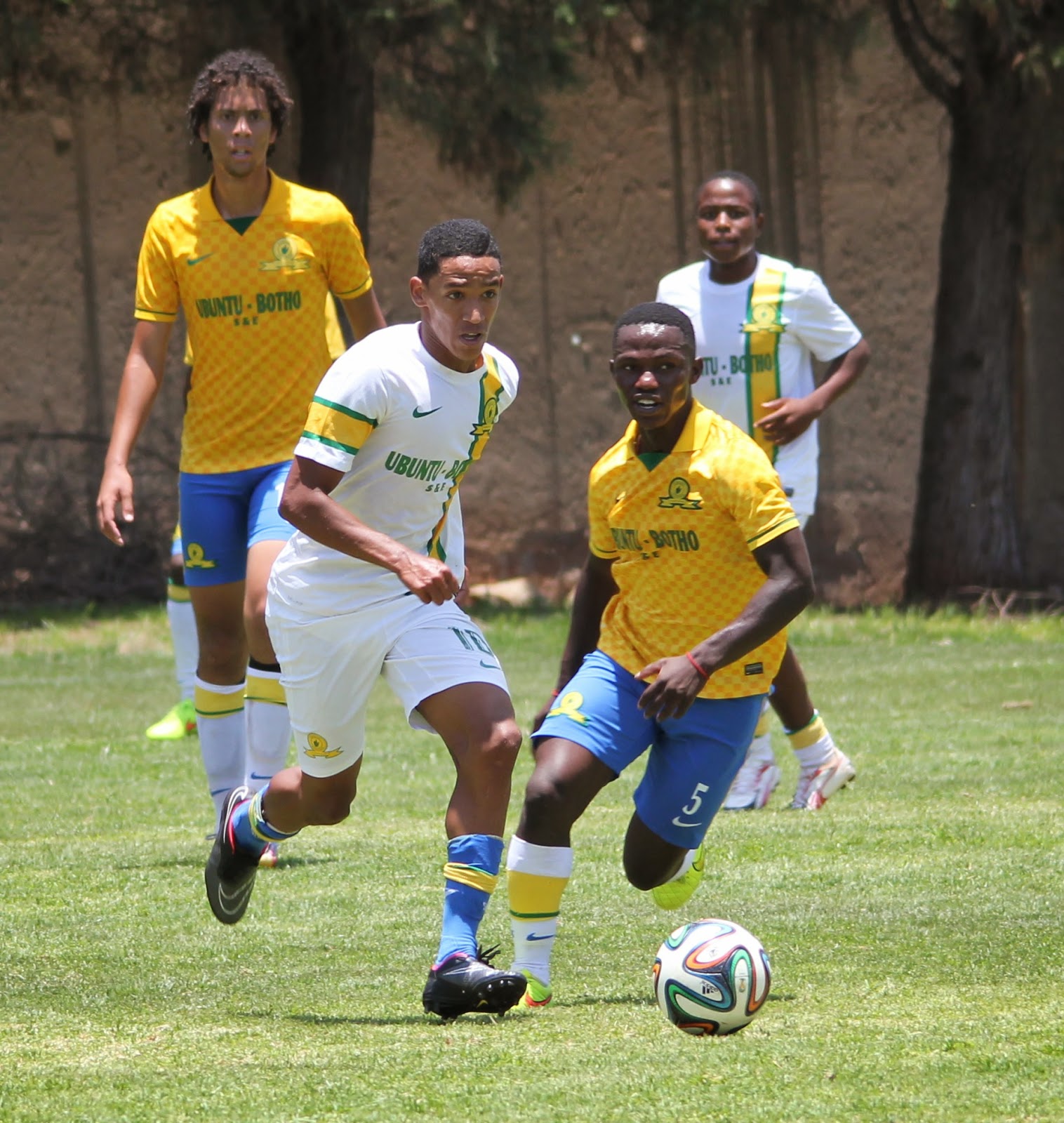 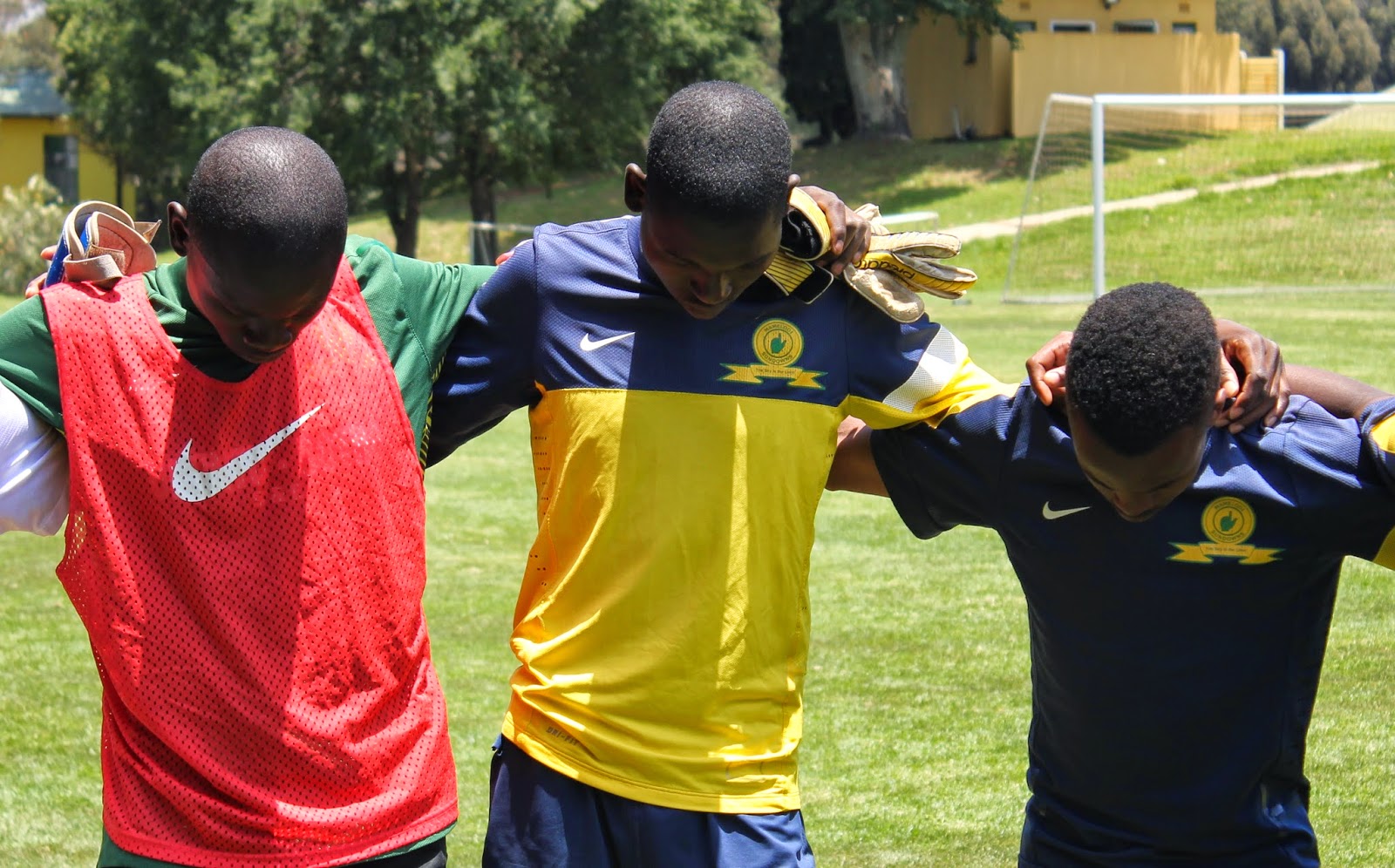 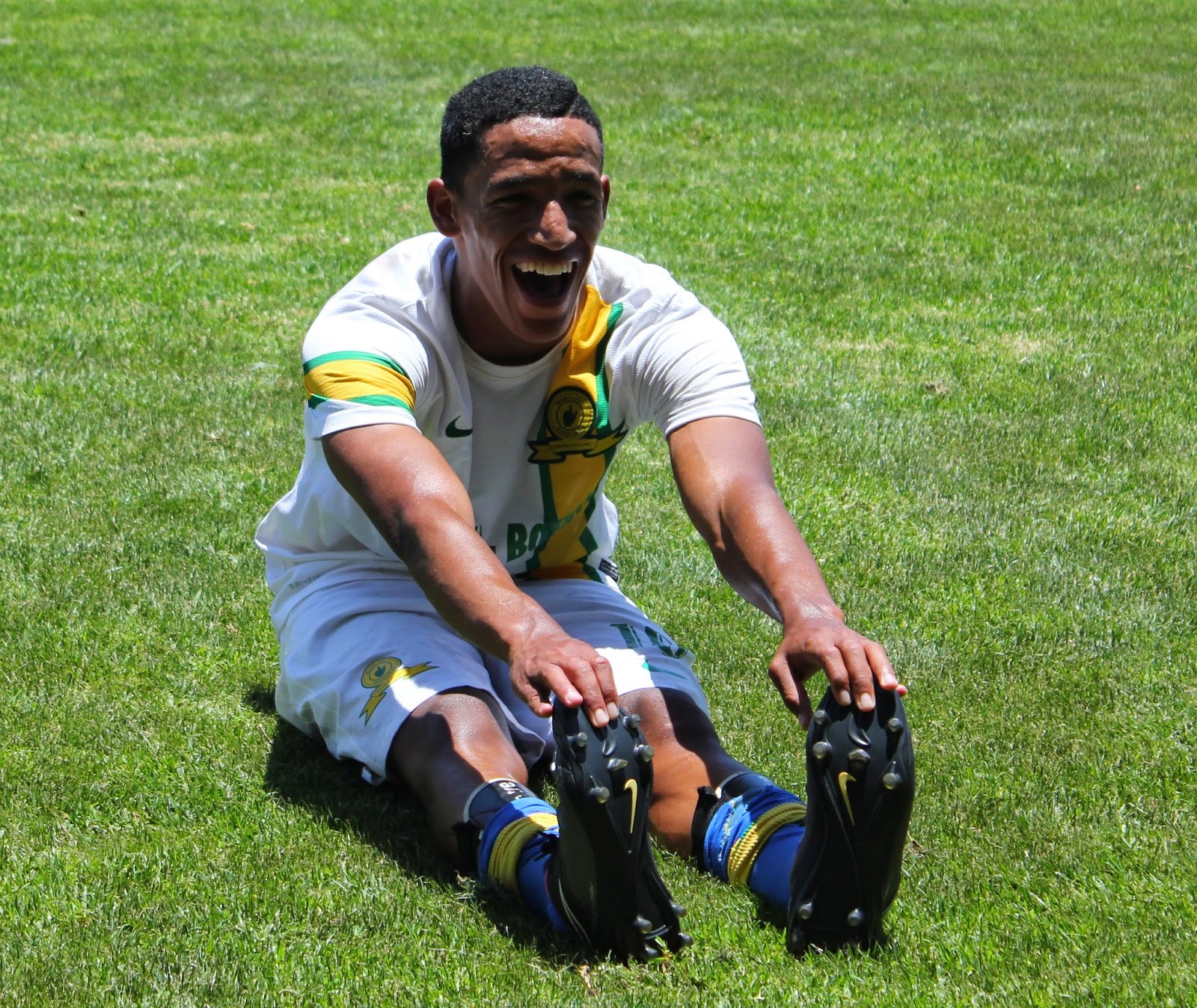 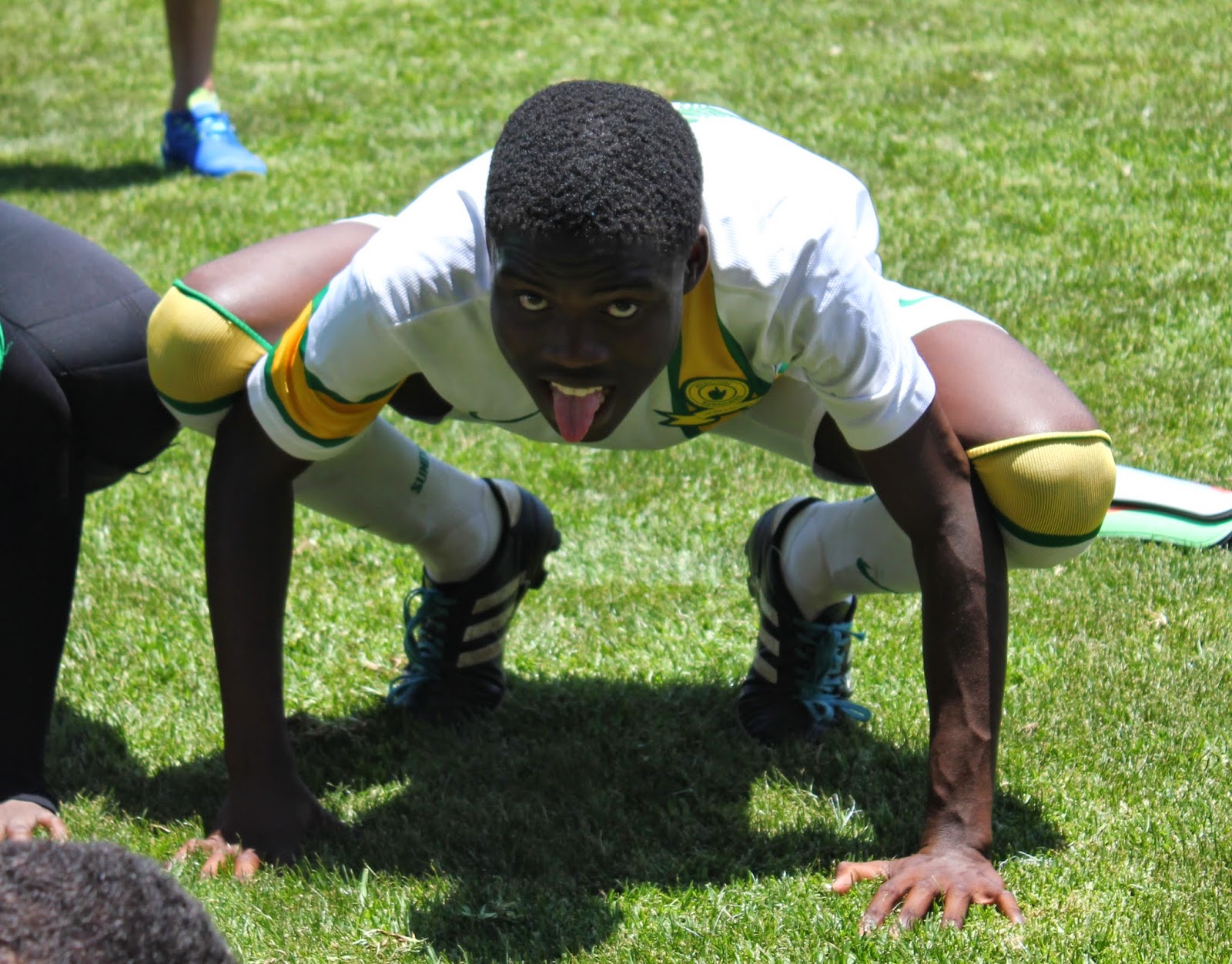 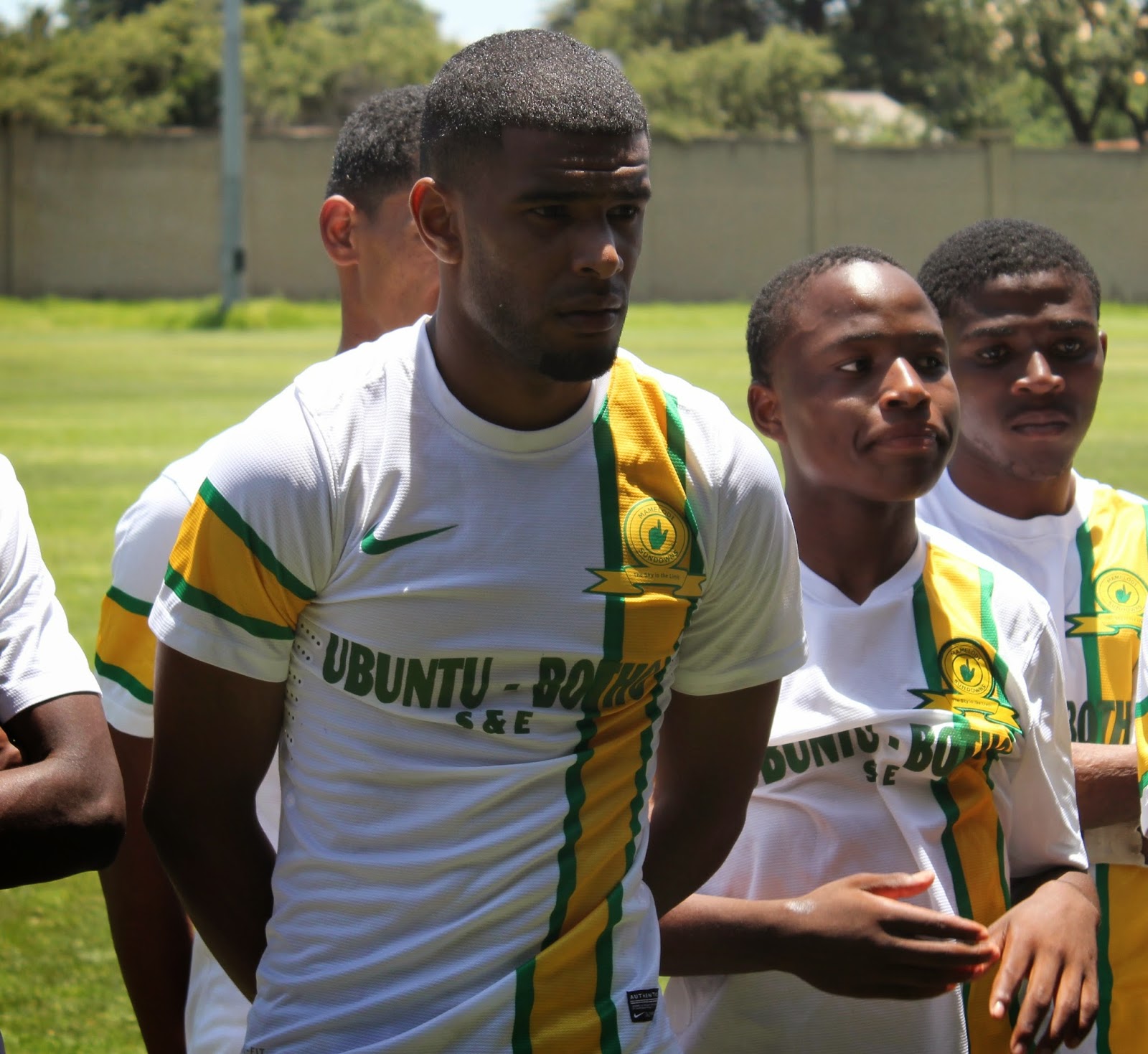