The Coca-Cola Schools T20 Challenge, which concluded on Sunday 18 March, saw Coca-Cola give talented cricketers the opportunity to be part of the tournament’s national finals. The experience culminated in a match against the Cricket South Africa (CSA) Development Hub team, as a curtain-raiser to the final match of the tournament.

The new addition to the tournament is aimed at spreading the talent search net wider and saw tournament ambassador, Temba Bavuma, and a team of cricket experts, attend all 6 of the Coca-Cola Schools T20 Challenge franchise finals in search of outstanding players in the teams that did not qualify for the national finals. This team comprised of 12 players, 2 selected from each franchise final.

The Coca-Cola T20 All-Star team experience kicked off with the players, along with the franchise and focus school teams, getting capped at SuperSport Park. This was followed by a tour of the stadium, where the Proteas recently took on India in a test match.

Day 2 saw the Coca-Cola T20 All-Star team take part in an extensive training session with team mentor Temba Bavuma, and Titans youth coach, Onke Matsiba. Post training, the young players enjoyed some cricket as they watched the Coca-Cola Schools T20 Challenge finalists compete for a spot in the final at the Tuks cricket fields. To assist the players in building friendships amongst each other and create memories off the field, Coca-Cola treated the All-Star team to a dinner and a thrilling 4D movie.

“The whole Coca-Cola T20 All-Star experience was unbelievable. We stayed in the most beautiful hotel and had an opportunity to train at one of the best cricket fields that Protea players train at. That was a dream come true for me,” said Selborne College captain, Matthew Dewar.

Another highlight for the Coca-Cola All-Star team was rubbing shoulders with Coca-Cola SA U19 Coach, Lawrence Mahatlane, during their net training session at the world class Powerade Centre of Excellence, where he shared some insights on playing at international level.

Hoërskool Marais Viljoen wicketkeeper, Khaya Nyamathe, was selected by Bavuma and Matsiba to lead the team. Nyamathe said that tapping into Bavuma’s knowledge was a life-changing encounter. “I learnt so much from Temba Bavuma during our training sessions with him. He told us that we should always work on developing our skills if we want to become the best in cricket. The amount of knowledge that he shared with us was truly something special, something that will definitely help me become a better sportsman.”

The Coca-Cola T20 All-Star team concluded their experience with a hard-fought 15-run win against a strong CSA Hub team, in the much-anticipated curtain raiser match ahead of the decider match of the tournament.

Proteas batsman and tournament ambassador commented on the players’ commitment to learning. “The Coca-Cola Schools T20 Challenge weekend was an eye-opener for the boys. Not all of them had played in tournaments on a national level before this weekend, so it was a good for them to take on some of the best players in the CSA Hub system. To get a win was a big plus.”

About The Coca-Cola Company

The Coca-Cola Company (NYSE: KO) is the world's largest beverage company, refreshing consumers with more than 500 sparkling and still brands and more than 3,800 beverage choices. Led by Coca-Cola, one of the world's most valuable and recognizable brands, our company’s portfolio features 20 billion-dollar brands, 18 of which are available in reduced-, low- or no-calorie options. Our billion-dollar brands include Diet Coke, Coca-Cola Zero, Fanta, Sprite, Dasani, vitaminwater, Powerade, Minute Maid, Simply, Del Valle, Georgia and Gold Peak. Through the world's largest beverage distribution system, we are the No. 1 provider of both sparkling and still beverages.  More than 1.9 billion servings of our beverages are enjoyed by consumers in more than 200 countries each day. With an enduring commitment to building sustainable communities, our company is focused on initiatives that reduce our environmental footprint, create a safe, inclusive work 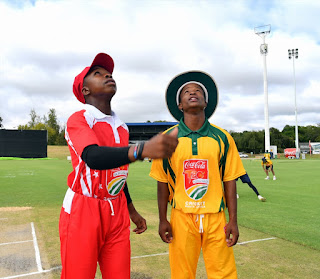 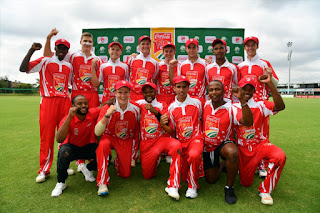 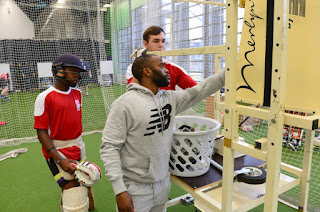 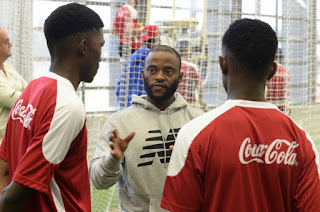 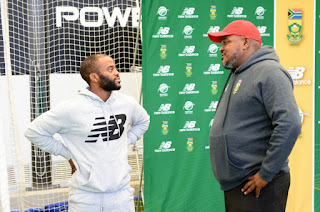