Annual seminar held to empower local coaches
Durban will be the first city to kick-start the 6th annual Powerade Performance Academy for 2019. The academy sees expert performance coaches being part of an interactive session of empowering and enriching lessons for school coaches.

For the Durban Academy Dick Muir, John McGrath and Sizwe Ndlovu will be taking the coaches through critical lessons on how to tackle aspects of coaching on and off the field of play. Making a return this year, is SA U/17 Women’s Coach, Simphiwe Dludlu who will be inspiring the coaches to build character in their teams after she encouraged coaches to break down barriers in 2018.

As coaching continues to be an ever-transforming discipline that incorporates innovative techniques and principles to improve performance, the Academy will allow the coaches from the various school sporting codes to go back to their respective schools in the spirit of ‘teach one, teach all’.

Powerade is dedicated to finding ways to innovate and support sports men and women’s progression of active goals and has maintained its commitment to young South African sportsmen and sportswomen by providing them with the necessary platforms to achieve their ultimate sporting goals.  In line with this commitment, Powerade has aimed much of its focus on high school coaches in recognition of their role as primary influencers of the next generation of South Africa’s sporting heroes.

Kamini Redhi, Marketing Manager says, “Powerade aims to drive a coaching evolution in South Africa, ensuring that sports men and women are introduced to impactful training and benefits of proper hydration. Our purpose is to assist sports enthusiasts to always move forward and with this Academy we intend to create a path to an effective evolution in school sports. We trust that coaches will utilise this platform that we have established for them to learn and encourage one another for competitive fixtures amongst schools in South Africa.”

To connect the coaches across the country, Powerade has also introduced a Powerade Facebook Community called the Coaches Corner where coaches can interact and share their daily challenges and achievements with their peers. The next leg of Powerade Performance Academies will take place in Port Elizabeth, Cape Town and Johannesburg respectively. 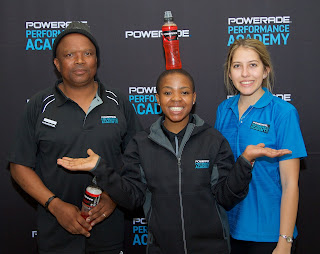 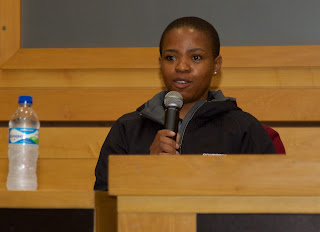 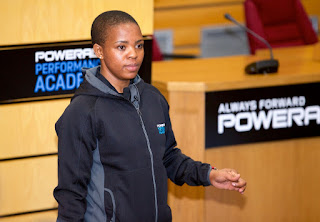 
Patekile Senior Primary School, representing Bizana in the Alfred Nzo region, had a successful weekend when they beat Nthabelanga Senior Primary School 3 – 0 to qualify for the 2019 Danone Nations Cup National finals to be held at the WJ Clements stadium, Reigerpark, Gauteng on the 15th June.

The groups played a round robin format with the teams topping the logs competing for the trophy and a chance to compete in the national finals.

The two league winners did not have an easy berth to the finals. Both finished the log with equal point to the second-place teams and determining the winner was a result of a direct matchup.

Patekile coach decided to give his key players a rest in their final league match and this strategy worked well for him as the team took to the field for the final match against Nthabelanga with determination and great pace.  Patekile players, Dazela Nqobile and Nduduzo Nthuli, were in fine form and ran rings around the Nthabelanga defence.  This helped release the pressure on striker, Cebelihle Sibangeni who went on to score a hattrick.

Nthabelanga tried hard to get a goal back but the Patekile defence was too strong to break down and the few opportunities that came to their strikers were easily dealt with by the Patekile goalkeeper.

Coach and grade 7 teacher, Mpumelelo Nkasa was very proud of his boys and the hard work that they put in on the day.  “Today started off very well with us winning 5-0 and 3-0 in our first two games. Our third game was a little trickier because we were overconfident, and they had also watched our first matches and had a plan for us. Luckily we drew the game 1-1 and then beat them on penalties to make the finals.”

Mpumelelo says that his strategy leading into the provincial finals was successful and the boys played according to the plan that he set, “I told the boys to relax and play the way that I told them to play and that is to build from the back, have confidence on the ball and try to create space for the others to play off.”

The school has a lot of work to do before they get to the national finals, “Many of the boys live in rural areas and stay far away from the school so I have to ask the headmaster for some assistance in allowing our boys to train during school time, as long as it does not affect their studies. I now have the contact details of Mamelodi Sundowns scout, Mandla Mazibuko, and I will discuss our strategy with him and he will advise on how to use my players better.”

If the school wins the national finals in Gauteng, they will represent South Africa at the world finals in Barcelona in October and Mpumelelo says they are striving for this goal.  “Most of the players are Barcelona fans and we base our play on their style as well as the style of Manchester City.  They also take the ball from the back and use their speed and skill to bring the ball forward very quickly and create problems for the opposition.”

Mpumelelo also teaches the boys and believes this is an advantage. “Teaching the boys in the classroom helps me understand them better which is very helpful when we go onto the soccer field. I understand their mental strengths and how to motivate them all correctly.  Every player is different and responds in a different way.”

The team will join the other eight provincial champions in Gauteng on 15th June to compete in the national finals where the school that will represent South Africa at the world finals will emerge.  To celebrate Danone’s centenary and the 20th edition of the Danone Nations Cup both the 2018 and 2019 champions will travel together to Spain.

There will be 20 teams competing in the world finals and they will all play their final match of the tournament at the RCDE Stadium (home of La Liga club, Espanyol) in Barcelona, on 12th October.

About Danone
Danone Southern Africa is part of the Danone Group, one of the fastest-growing food companies in the world.  Danone is present in over 120 countries across all continents. With 160 plants and around 100,000 employees, the Danone Group is the number one worldwide for Fresh Dairy Products. Danone’s mission is to bring health through food to as many people as possible.
One of the core values of the Danone Nations Cup tournament is to encourage young people to believe in their dreams. Through this initiative Danone offers a sporting event that reaches out to and inspires millions of children all over the world

GROUP DANONE
Dedicated to bringing health through food to as many people as possible, Danone is a leading global food & beverage company building on health-focused and fast-growing categories in three businesses: Essential Dairy & Plant-Based Products, Waters and Specialized Nutrition. Danone aims to inspire healthier and more sustainable eating and drinking practices, in line with its ‘One Planet. One Health’ vision which reflects a strong belief that the health of people and that of the planet are interconnected. To bring this vision to life and create superior, sustainable, profitable value for all its stakeholders, Danone has defined its 2030 Goals: a set of nine integrated goals aligned with the Sustainable Development Goals (SDGs) of the United Nations. Danone commits to operating in an efficient, responsible and inclusive manner; it holds itself to the highest standards in doing business, as reflected by its ambition to become one of the first multinationals certified as B CorpTM. With more than 100,000 employees, and products sold in over 120 markets, Danone generated €24.7 billion in sales in 2018. Danone’s portfolio includes leading international brands (Actimel, Activia, Alpro, Aptamil, Danette, Danio, Danonino, evian, Nutricia, Nutrilon, Volvic, among others) as well as strong local and regional brands (including AQUA, Blédina, Bonafont, Cow & Gate, Horizon, Mizone, Oikos, Prostokvashino, Silk, Vega). 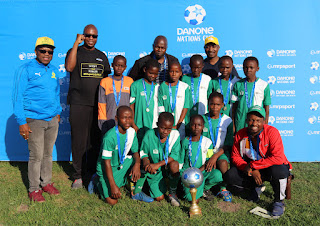 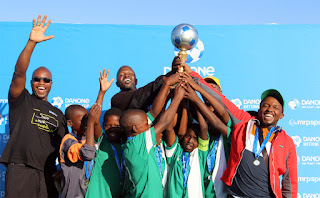 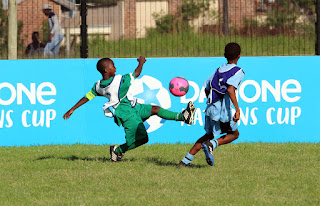 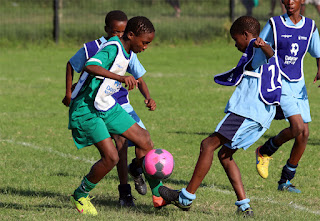 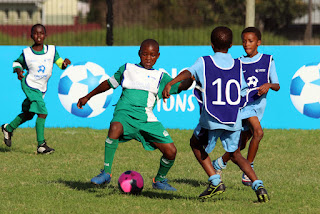 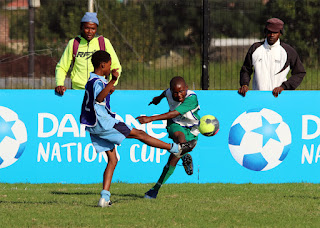