THE ERA OF ‘THE PRODUCER ECONOMY’ – THE EVOLUTION OF INFLUENCERS

‘The Producer Economy’ refers to the evolution of influencer marketing and companies opting to take control and become their own ‘influencers’.  They will have more control over messaging, and the same messaging can be taken through the entire brand journey and not necessarily only social media.

This is a natural progression as there must be a lifecycle to an influencer campaign.  I am not saying bringing in influencers is not a great strategy, because it is.

The role of an influencer is to create brand credibility, but the secret is to do it in a way that is authentic to the influencer, using a tone that the person uses to communicate with their specific community. Hence the influencer should have some say in the way the message is portrayed.  Macro, micro and celebrity influencers are extremely important and make a great difference.  As a PR agency we have seen huge successes, but this cannot be seen as a ‘forever’ strategy.  Hence the introduction of The Producer Economy and this is where PR agencies can be extremely valuable.  It is the role of PR to use the goodwill generated from an influencer campaign and integrate into corporate and brand messaging.

The Brand being its own ‘influencer’ has numerous benefits.  Creating its own messaging, the distribution of such (what platform to use including email, OTT, TV and anything else) and the speed with which it can be changed or built upon.  Companies also believe this is the ‘safest option’ and can prevent any backlash from an influencer or the way the messaging is portrayed.

It is all about greater control.  However, here is a caution:  Influencers attract attention because of who they are and brands on their own can be passed by as ‘just another ad’.

The best advice we can give – combinations!

·        The Producer Economy is a natural progression in the world of the influencer – a good strategy!

·        Using influencers, whether macro, micro or celebrity in campaigns is essential – they are invaluable and create instant awareness.

·        Create partnerships!  Use an influencer image, quote, meme and build your own story around it between campaigns and for continuity!

·        If budget allows, use multiple influencers

And finally, ALWAYS bring in the creative PR team.  After all, a PR’s job is to tell stories. 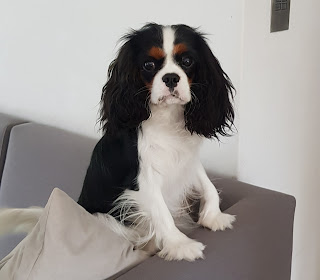 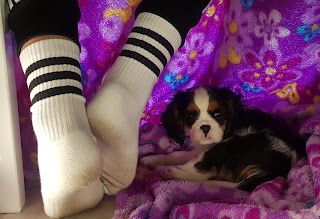